The EnergizeIT Windows 7 Install Fest ran in Ottawa and the session went great. There were 71 people out tonight with laptops to install Windows 7 onto their computers and a few more people from the OWSUG walking about and helping people with problems. Windows 7 was installed to computers as fresh installs, dual boots, upgrades and installs to virtual machines. We used both DVD media, USB sticks and ISO images. There were even two Macs in the crowd installing Windows 7 on their machines. (Who says you can’t make your Mac better?) One was using Boot Camp and one was using Parallels. Rick, Pierre and Christian had several demos, covering different Windows 7 scenarios. We saw how to boot from USB stick and how to enable Bitlocker to go. We learned about shims using the Application Compatibility Toolkit and new features in programs that have been with Windows since the Windows 3.1 days. Having been at the Windows Vista Install Fest in Mississauga a few years back, it was nice to be at the EnergizeIT: Install Fest for Windows 7. It was a great event and an evening well spent. Here are some photos from the event. 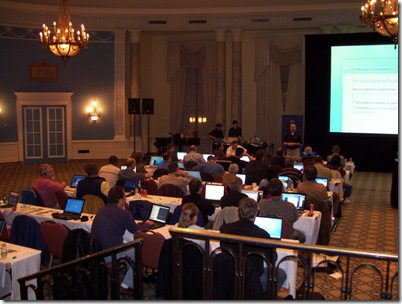 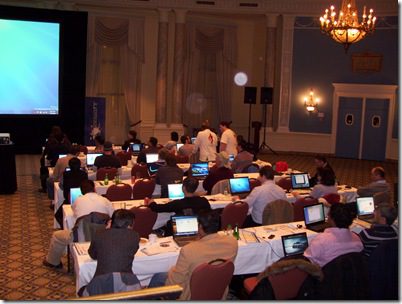 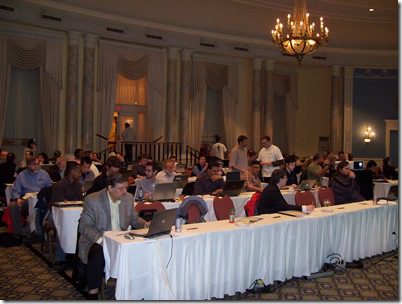 Windows 7 gets installed onto Macs 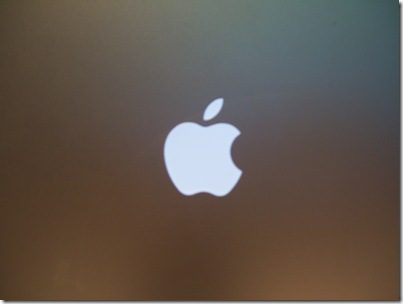 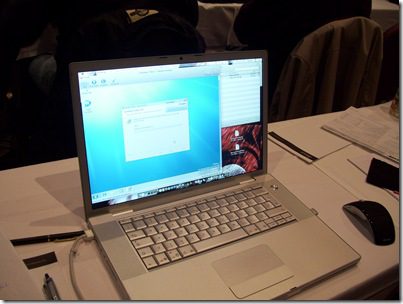