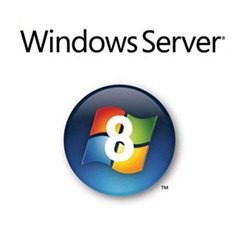 For me, my top 3 features which I think are good are:

NIC Teaming – In the past you relied on hardware vendors to support NIC teaming. Now in Windows Server 8, we can have two separate NIC by different vendors be teamed together to provide redundancy and aggregate bandwidth.